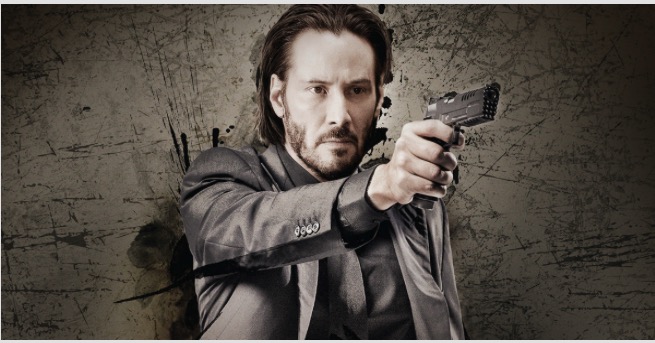 I saw John Wick Chapter 2. Fast, fabulous, frenetic, feast of furious fun. And it was good, though that body count was similar to watching Miguel or Ben my Destiny pals on a strike. High triple digits. A couple of points to make
The fight scenes both hand to hand and gun battles were masterpieces that reminded me of Balanchine, Nureyev, Fonteyn, Graham, or Baryshnikov. Though I there were some scenes that felt Rodgers and Astaire. Sheer magic.
A glitch of sorts in the film that was a bit jarring. Of course John Wick 2 took place in NYC. Of course there MUST be a NYC Subway chase and fight. So they (Wick & Bad Hombre) start fighting and shooting I think 42nd street. Suddenly they are at the Oculus WTC downtown in the PATH station, without taking a train. Next they they fight their way onto a PATH train and the announcer is saying ‘next stop for the A Train is Canal Street’. That is uptown. The PATH does not go to Canal Street. Then it is announced Rector Street next stop, which is downtown…wtf. The guys next to me in the theater are cracking up. Okay suspend reality for a good film.
There was a scene where Wick is selecting weapons similar to Bond with Q. This guy is called the Sommelier and is located in a wine cellar. Well done. And the sections of weapons are matched to meal courses, of course. I was all Jelly. I want that for me when selecting weapons in Destiny for PvP or PvE. I know I can watch videos read Wiki’s but, I want to be hand served.
A good flick…