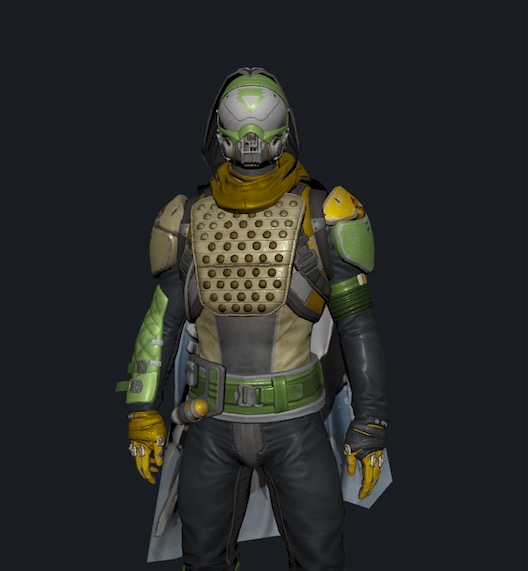 The summer of 2014 was three years after Donna’s death,. I was (still am) in the throws of my grief over her death. The world around me that summer had transformed into a strange land of endless vistas that I wanted nothing to do with. Seemingly endless horizons opened after three years of caregiving and three years of grief. It was all meaningless.

I knew these vistas were there for exploration. It felt as if I was standing on a beach on day that was cloudy and cold looking out onto the ocean. I could come and go as I pleased and where I wanted to within reason. I didn’t. I kept trying to go back. Not to reclaim Donna but continue what was, without her. I was living in the same home, walking the same streets, doing the same routines, making meals for us, and all the rest. I was stuck in an emotional amber. I was half heartedly not looking to escape.

That summer a friend was posting on FB about a new game from a company called Bungie. The game was Destiny. That was all I knew. A video game. I had a PS3 which Donna and I used for movies. It was an expensive DVD player. I barely knew how to use the controller. Bless Sony, you loaded a DVD and toggled a bit to watch a movie.

I was still on the beach looking at the endless ocean deciding if I wanted to set sail somewhere anywhere. Gaming? Isn’t that what all the cool kids were doing it. Small investment to make for learning something new. Even today I am not sure why I was interested. I think it was a way to fill time as I waited for my time to roll forward. Perhaps it was magical thinking, I can do this easily and I will be new.

Early that summer another friend, a kid compared to my age, came over and brought a game called Boarderlands. He dropped the DVD in the PS3 sat and texted while giving me directions on how to use the controller. Square, Triangle, X, toggle, etc. I barely knew WTF he was saying. He left. I sat there not sure what to do next. Suddenly what was I thought was cool and fun was not. It was an exercise. It was learning. Learning alone in the dark is, well different from owning a small business.

So for a couple of months I played Boarderlands or thought I was. To misuse a term, I just ground my way around trying to shoot, jump, find loot, kill things, and get frustrated. I would play and stop. Low frustration tolerance is a thing. I would keep coming back. Load the DVD, launch, looking at the graphics and trying to figure out what was going on. I would start at the same point. Do the same map. Move in the same way. All along missing what gaming should be about, discovery. I was confusing discovery for technical skill. What I know now is that if you set out to discover your skills improve because you are engaged longer.As my kid friend says break something. (There is an entire school of learning theory dedicated to experience integration.) As opposed to being frustrated and cursing at the flat screen alone in a dark room while the neighbors listened.

Destiny dropped. That September I got a PS4. Thus begins my fractured entry into gaming. I did not know there were ways to play this game or any game. I thought all you did was launch and do random shit. Randomly. In hindsight teams of code heads and designers spend thousands of hours designing something not just to work but engage. Here I was insulting a shit load of serious people. As look back insulting myself.

I learned two years into Destiny that stories/lore are key to a game. Stories help you understand the game and keep you interested especially when you are frustrated or bored or failing. Stories are motivation.

There was language to learn. Strike, Raid, loot, maps, aliens with names that should be Bob or Joe or Gail or Susan. Who the fuck can remember Sepiks Prime, Phogoth, Aksor, Valus Ta’aurc, etc. etc. It wasn’t until year two that I learned I could cash shit in with Xur. I am the forever slow child.

I would sit with the controller in hand moving the face buttons, shoulder buttons, triggers, thumbsticks, etc. Frequently and still I look down to see where my thumb is or is going. I look down and look up noting I did this and this happened. Took me a year to figure out that I can convert engrams to stuff. I kid, it was a few months.

Rationalizing was a big go to in playing. I liked to walk and run though my maps. The truth was I didn’t know there was something called a Sparrow to drive around with. When I did discover the Sparrow I drove like a drunk teenager.

I could wax poetic about playing Destiny. Playing Destiny alone poorly. Embarrassed that I was not a cool kid. But that misses a couple of points.

This week a friends husband and I were chatting about life at this point in our lives. The whole finding meaning and purpose thing as we wait to expire. Career turns into waiting for Godot. He said to me ‘Mark I am so impressed by your going to PAX and getting into gaming.’ I thought ‘Wow I am a cool kid to someone.’ I have been so focused and frustrated that I am not @mynameIsByf, or Miguel, or Shaun, or @mesasean or @MissyGotGame or @laceduplauren or @Deej_BNG, and on and on. Yet the frustration of what I say is a glass half empty filled with a clear poisonous liquid misses what I have written here, here, here, and here about PAX and the community I’ve met and what I’ve learned since Destiny was launched.

I watched the Bungie intro event for Destiny 2. Three years ago I wouldn’t have known what that was or how to watch. I watched it like an Apple event. I was able to comprehend about 80% of what they were talking about. The players I follow on YouTube and Twitter have videos explaining what I heard and the 20% I was confused about. I am thinking about what I want to be a Hunter, Titian, or Warlock. I now know enough to learn more about the story so I can start from the beginning and progress. I am going to engage well and engage with others. The greater reality is today I am looking at new games. Steins Gate, The Unfinished Swan, What Remains of Edith Finch, Pinball Arcade.

It has been three years since Destiny was launched. Three years that I’ve been relentless in trying to get better both in life, death, and games. It has been three years of having a game carry me though some dark ass shit. Three years of letting Destiny down. A lot has happened and lot has not. Both those are good since it is as much as the white space of our lives as what is there on the page. I guess looking back my self described gaming failures may in fact be some success less about gaming and more about learning. 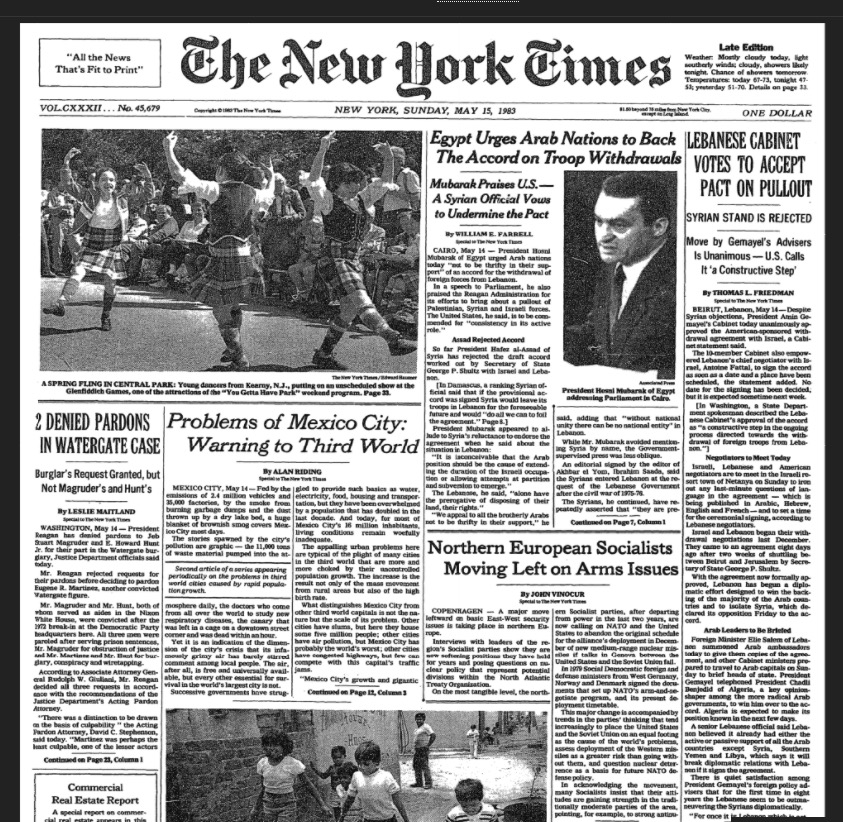 None of this matters. All of it matters. It is time and matter. It just is. Or was. Ashes in a box. Today the emotional flailing is limited to events like this or to memories that creep up and slap my consciousness.

May 15, 2017 I will scream into the void imaging a romantic anniversary dinner and a gift I carefully selected for Donna. The card would read: “Bug, can you believe it’s been 38 years? Some years were hard all the years amazing. Marrying you and loving you remains the center of my life. Love, Mark”